Victory Comes with a Cost


Sister Felicia serves as a blog contributor on behalf of The Ministry of Linda L. Johnson

Victory Comes with a Cost 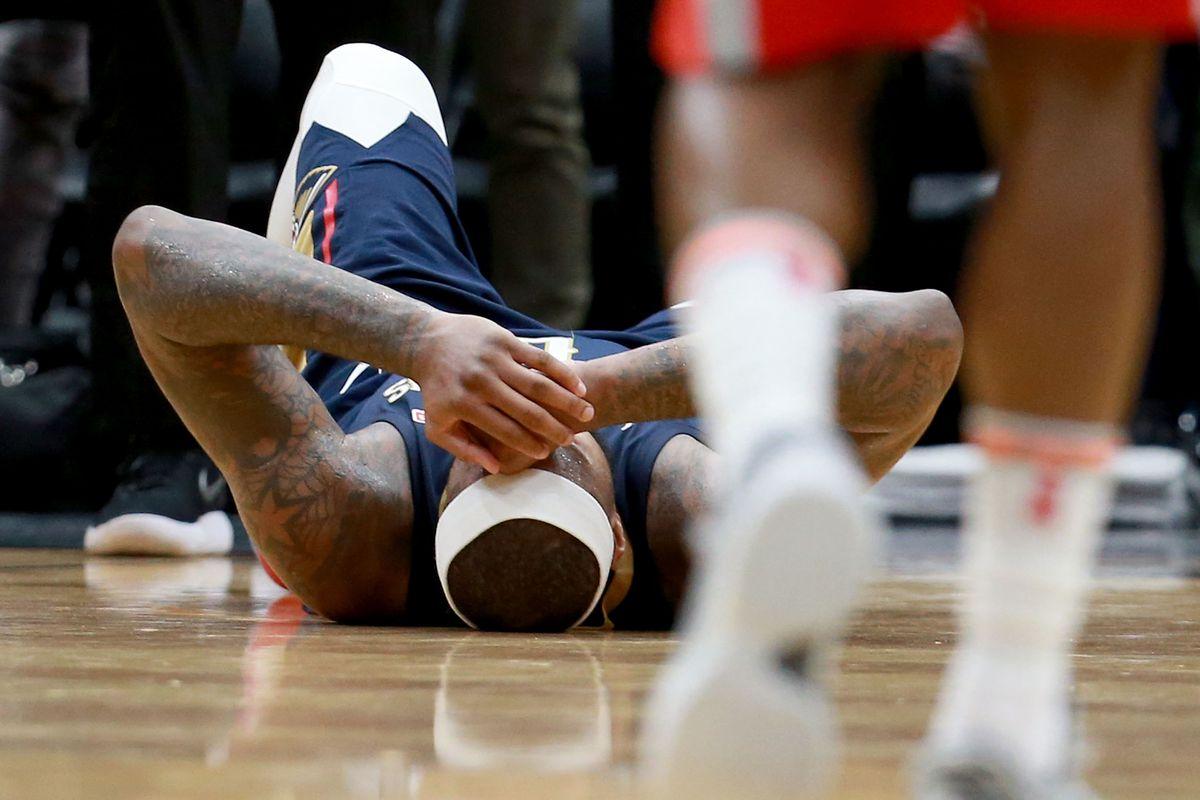 I was recently at my son’s basketball tournament in Chicago, IL.  My son and his teammates are a good group of players, but each of them have one or two weaknesses.  In past tournaments we would do really well.  We would earn the right to play in the semi-final game, but then would fall short.  Surely this time in Chicago would be different.  We worked on our weaknesses, made improvements and won the championship!  I’m sorry to say this did not happen.

Here’s what did happen.  As in past tournaments, we won every game to earn a spot in the semi-finals.  Our team was up by 10 points most of the game.  Then it happened. Slowly, but surely the other team begins climbing closer and closer by our own self-implosion.  What’s happening?  Our weaknesses, the things each player was supposed to be working on throughout the season had not been worked on or had not been worked on consistently. We were up by 3 points with 10 seconds left, all we had to do was prevent the opposing team from making a three pointer.  However, the other team scored a three pointer at the buzzer.  They tied the game to send the game to overtime, our team lost confidence, the opposing team didn’t give up and they won the game.

While it was only a game, we were all praying for a victory, surely, we wouldn’t be defeated in another semi-final.  “God please allow us to get over this hurdle”.  God did not allow us to win.

We were all saddened by the loss, but the coach said something profound that stuck with me.  He said, “I’m glad we did not win that game.  We did not earn it.  Winning that game would not have allowed each of you players to improve on the areas in which you need to develop.  You would have forgotten about what you need to do to get better.  Each of you must focus on developing your flaws over winning”.

I immediately thought about our loving, good father in heaven.  We’ve all prayed asking God for victory or to overcome something.  However, some of us wanted this victory without a cost to us.  We wanted the degree without studying, we wanted the promotion without working hard in our current role, we wanted the spouse without changing our ways and preparing for him/her.  This is the reason God does not always allow us to win.  If He gave us the victory without any effort on our part, we wouldn’t learn what it means to work hard or we would receive a thing and lose it simply because we weren’t prepared.

Know this – God is good.  He has our best interest in mind, but we must play a role in gaining victory.  He will not promote us to receive his promises until we have proved we are ready.  James 1:4 says, “Let perseverance finish its work so that you may be mature and complete, lacking nothing.”  This means that if we’re not successful the first time (at something within God’s will), we must take a step back and determine if we’re working hard, doing are part to be successful.  God teaches us to work hard and be good stewards of what he’s given us.  I’ve found that when I’m working hard, the enemy will try to discourage me (the opposition).  However, it’s time for us to stand against the enemy, persevere, until the manifestation of the victory is evident – completed! Put in the work child of God and God will promote you when He feels you’re ready.