It's a given, we will all experience times when our what’s next, how, where, or when will occur in our lives and nothing we can do to control, hurry or alter the situation. These are the times where we must choose to become intentionally cognizant of the Spirit of the Lord directing activity both seen and unseen as it relates to us personally. Not the world, not our job, not our neighbor, not our ministry, but to us.
In 2021 will you personally commit to clinging to the ...

The Holy scriptures let’s us know that it's possible to not have a fearful or troubled heart amid terrifying events in all the earth. The Word declares this, "peace I leave with you, my peace I give to you: not as the world giveth, give I unto you. Let not your heart be troubled, neither let it be afraid.”
--The Gospel of St. John 14:27

Therefore, all ye saints of our Lord put your hope in God!

The Power of Love

June 7, 2020
“I have decided to stick with love. Hate is too great a burden to bear.”
-The Reverend Dr. Martin Luther King Jr.
Though I speak with the tongues of men and of angels, and have not charity, I am become as sounding brass, or a tinkling cymbal.

2 And though I have the gift of prophecy, and understand all mysteries, and all knowledge; and though I have all faith, so that I could remove mountains, and have not charity, I am nothing.

3 And though I bestow all my goods to feed the poor, and tho...

We have Reason to Rejoice 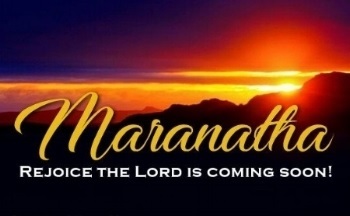 In surreal times we must keep our eyes on things pertaining to the spirit.

Our Lord is Coming Soon!

March 30, 2020
The word NOW is mentioned well over 1,000 times in scripture. Therefore, it holds great significance so pay close attention.  A few references of the word can be found in:

2 Kings 20:3 “I beseech thee, O LORD, remember NOW how I have walked before thee in truth and with a perfect heart, and have done that which is good in thy sight. And Hezekiah wept sore."

Woman of the Bible: Lydia, A Business Woman 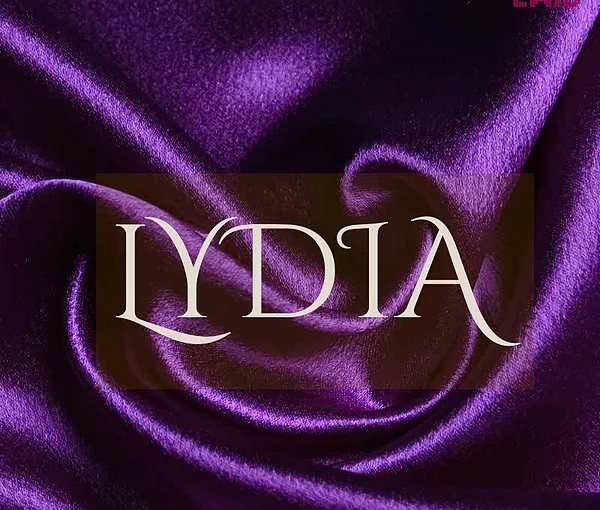 We meet her in verse 14 of Acts 16.  And a certain woman named Lydia, from the city of Thyatira who was a seller of purple cloth. It's important to note that only the elite of that day even wore garments dyed in expensive purple in which she handled and sold.

It’s interesting that the bible records Lydia personally by name verses introducing her as just "a woman."  She heard the Gospel of Jesus Christ out of the mouth of Paul the Apostle and the Bible says that “God opened her heart ... 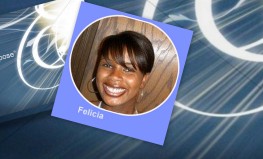 Blog 12 is the final blog by Sister Felicia. The ministry would like to publicly thank Sister Felicia for serving as a faithful blog contributor on the ministry's behalf. Recently she has begun her own personal testimonial Blog channel and You Tube channel called "Happiness in the Truth."

Events and circumstances in our lives are not always just mere common occurrences but rather divine set-ups and many times they unfortunately go unrecognized. Beloved, it’s a most pitiful pathetic state when we don't recognize the answer to our prayers we have travailed and fasted about, when we don't recognize our blessings, and when divine appointments go unrecognized.

The book of Samuel sites a clear situation in the case of Saul who had no idea he would be chose...

Sister Felicia serves as a blog contributor on behalf of The Ministry of Linda L. Johnson Email: fmland32@gmail.com   Blog #11 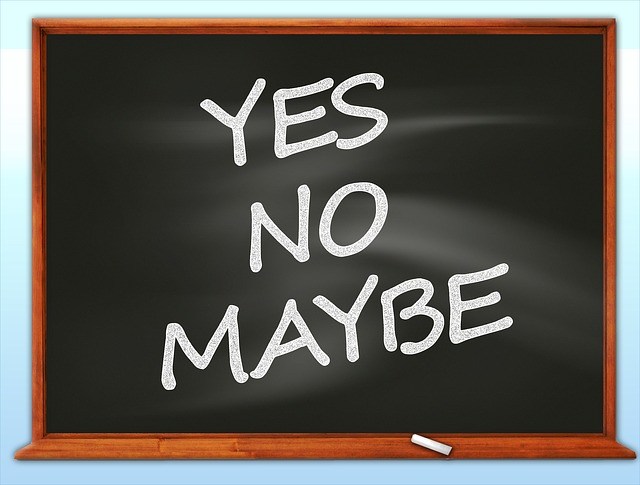 It’s been a while before I’ve had a chance to blog.  God has blessed.  I now am a homeowner, he’s blessed my son with a reliable vehicle and the opportunity to go to a private school.  Lastly, this past week I interviewed for a big promotion with my current employer.  Needless to say, life has been busy!

With all the things God has added unto me, I ...